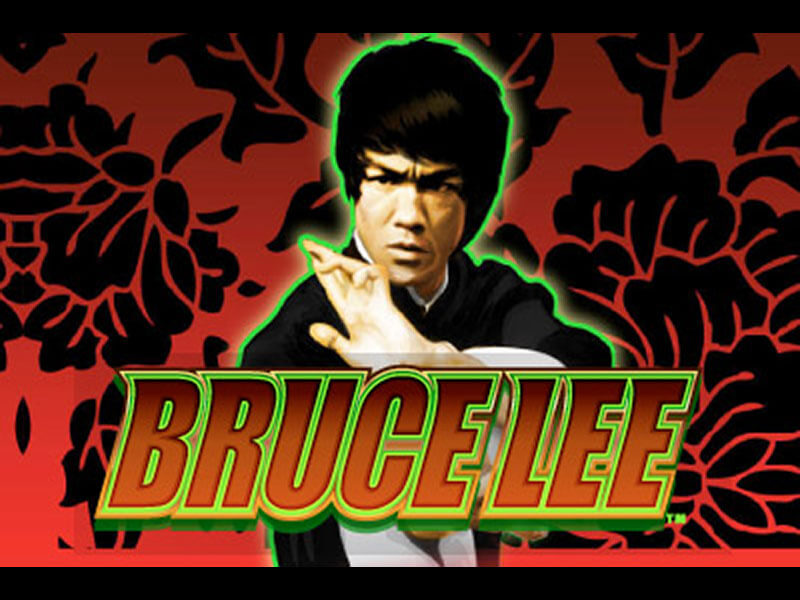 Most modern video slot games are based on a particular theme or historical figure. The Bruce Lee slot by Williams Interactive otherwise known as WMS is based on the famous martial arts legend and movie star. In this slot, WMS have used Bruce as the main focus of game with almost every symbol representing a part of his life or martial arts weapon. The overall oriental theme is somewhat minimalistic with a simple oriental pattern paper screen used as the backdrop for the reels themselves. The game does stand out with vibrant colours and high quality graphics that work together to form an eye catching and entertaining game that will appeal to most mobile pokies enthusiasts.

The slot machine in Bruce Lee is slightly different to what most players will be used to. This game is one of WMS’s Money Burst slots. This means that there are 5 spinning reels but the reels are split. The first two reels sit off to the side and are only two symbols high. The remaining three reels are sit 4 symbols high. Together the 5 reels combine to produce a slot that has 60 paylines. The idea of the “Money Burst” is to create a slot where it is easier to form winning combinations and the two sets of reels feed into each other.

A Look at the Life of Bruce Lee

In the Bruce Lee slot game, the reels themselves are filled with images all pertaining to the life and martial arts career of the legend himself. The some of the highest paying symbols in this game include an image of Bruce looking towards the camera, Bruce in a kicking stance, an oriental design with his name across the front and a golden dragon design. The lower paying symbols are all types of martial arts weapons including throwing stars, nunchucks, a set of Sai swords, and a dagger.

In terms of bonus features, the Bruce Lee slot has two main types, namely wild symbols and free spins. The wild symbol in this game is the image of Bruce staring at the camera and it appears stacked on reels 3, 4 and 5. This symbol can be used to substitute for all the other standard reel symbols except for the treasure chest feature symbol. In the free spin round, the wild symbol appears stacked on the three right hand side reels.

Free Spins with an Extra Wild

The main bonus feature in Bruce Lee is the free spin feature. There are actually three ways players can trigger this free spin bonus. The standard way to trigger the bonus round it to find 3 or more treasure chest feature symbols anywhere on 3 big reels. When the free spin round has been triggered, players will win five free spins. During the free spin round, the wild will become expanded wilds and you will get an extra wild symbol to boot.