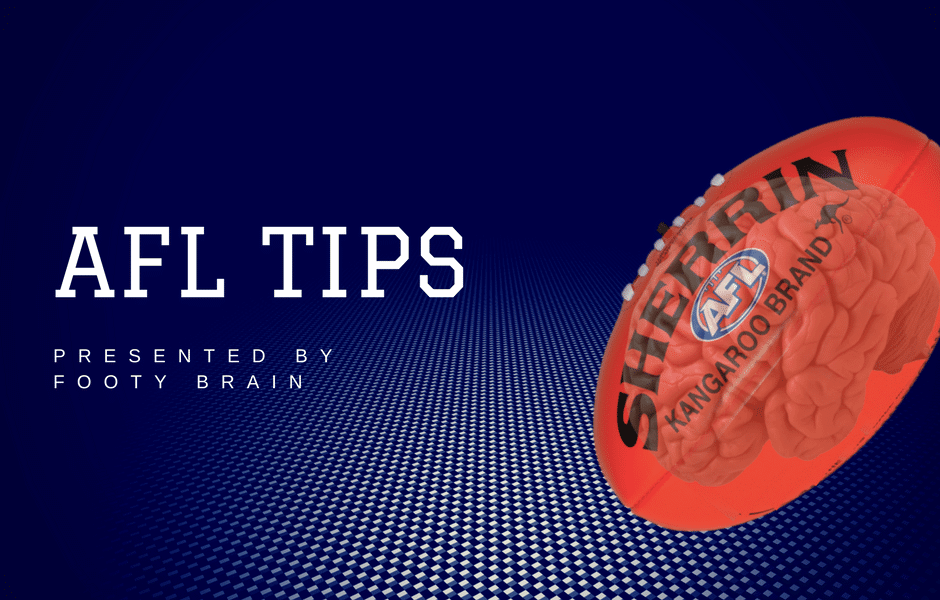 AFL is the pride of the sporting world on the Australian continent – with matches having been played across all Australian states, New Zealand and very recently, even China.

A number of properties of Australian Football League contribute to the popularity of the sport among punters.

Besides for the fact that the AFL is the premier official sport in Australia, there are the themed rounds, the special matches and the various seasons – making for a very exciting pastime as far as the thrilling and fast-paced world of AFL Premiership betting is concerned.

The AFL lends itself to a wide variety of bet types and tips.  Popular AFL bet types include Handicap and Points betting, Head to Head betting, Over and Under betting,  Margin bets, Player bets, Doubles, Quarter-by-Quarter bets, Futures betting and Scorecards.  This list is by no means exhaustive.

Head to Head betting is in essence predicting who the winning team will be – either during a single game, or over-all winners of a specific season.

Head to Head odds are determined according to popular opinion and the predictions made by the experts.

Head to head bets can even be placed based on who the leading team will be at half-time, quarter-time and three-quarter-time, during any given game or play-off.

A top tip as far as Head to Head betting goes, is to consider the quality of the coaching during the particular season, when choosing a winning team or teams.

Margin bets require a very exact prediction of the margin that a team is going to win by – the closer to the margin, the better and bigger the payout.

When placing a Margin bet, the size of the bet must be chosen very carefully.  The input must generally justify the risk.

It is important to consider the match tendencies when placing a player bet, and to not let emotions rule.

Loyalty towards a specific player will certainly not “cause” the player to do particularly well during any given match.  Rooting for the underdog will in this case probably not yield too many favourable results.

AFL bets types include predicting the winner of an AFL premiership, teams making it to the top 4 positions, teams expected to make it into the top 8 spots and even wagering on who the eventual losers are most likely to be.

In order to engage in successful Premier betting, bettors must gain a solid understanding about team dynamics – the players, the coaches, game locations, general conditions of those locations, etc.

All of these work together to determine the eventual outcomes.  Many believe that the key to being successful at all bet types – but especially Premier betting – is choosing the right betting agency, or bookmaker.

Coupling this with a consistent betting system will ensure the best possible chance at winning it big.